Their other home was a brick ranch located in Port Saint Joe, a few miles away from Mexico Beach, on a picturesque two-acre property near the ocean, complete with docks, a seawall, and a pond.  On this property they had built a 36’ x 14’ x 48’ Morton storage building in 2010, complete with a cupola, porch, a copper Kynar roof, white steel siding, and tan wainscot. 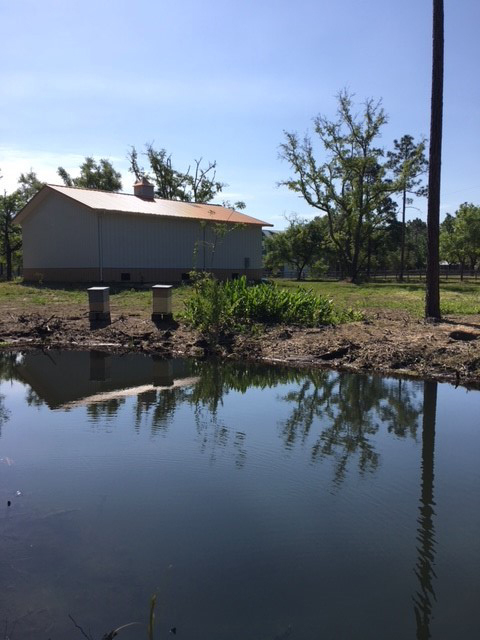 As Daphney is semi-retired and a beekeeper, she used the Morton building for storage for her beekeeping business, as well as two boats.  She had five hives before the storm hit, and was able to save three, although she is unsure if the queen survived at this point. 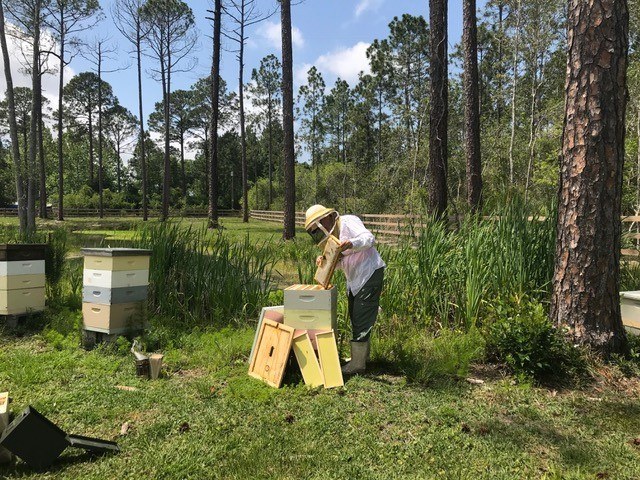 Unfortunately, their ranch home was blown out end-to-end in the storm, and like most homes in that area, will be bulldozed.  Their sofa and chairs were found five houses away, due to the extreme flooding levels.  Most of the major business owners in the town lived in this neighborhood.  All of their pine trees, some over 80 years old, were snapped like toothpicks.

Below shows before and after of the surrounding area and building: 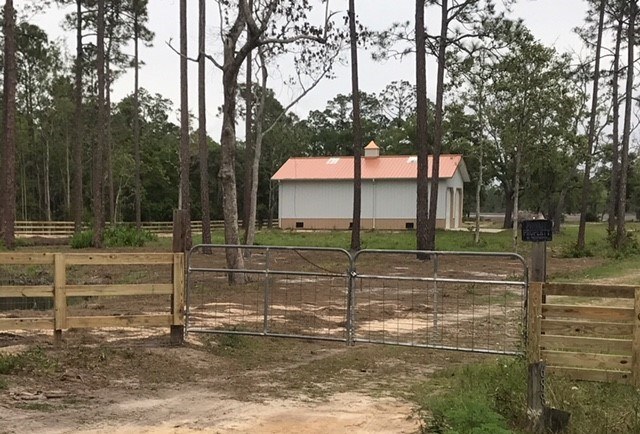 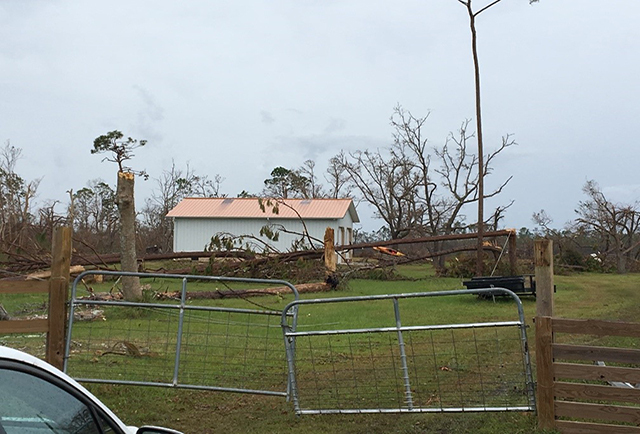 “I’m so sad for our community.  You can build a house back but the community won’t grow back overnight,” said Daphney.

Daphney and Pam were not able to return to their property in Florida until Tuesday, October 16th, due to the fact that roads were closed for rescue efforts.  Some of their friends had taken photos and sent them so they were kind of prepared for what to expect when they arrived onsite.  “When we got there, you just start marching forward.  And then you start finding things like a tea kettle, and you have a celebration of a moment.  You really go into shock and we’re still there.” 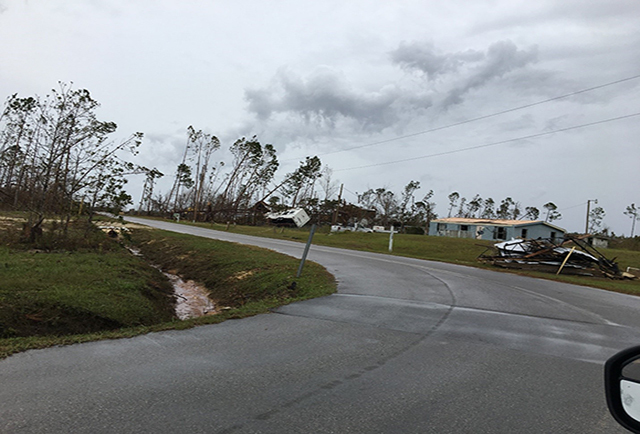 “When the ocean comes to your house, it brings mud, seaweed, and fish too.”

Although their home is a complete loss, the Morton building they had built in 2010, remained standing.  Only the cupola was ripped off with some roof capping, and some of the fascia boards were peeled away.

As they were digging through the bits and pieces of their life, they set up camp in the Morton storage building.  They blew up mattresses and put up tents.   They were luckier than most in the area, as they had this building to shelter them and help with clean-up efforts. 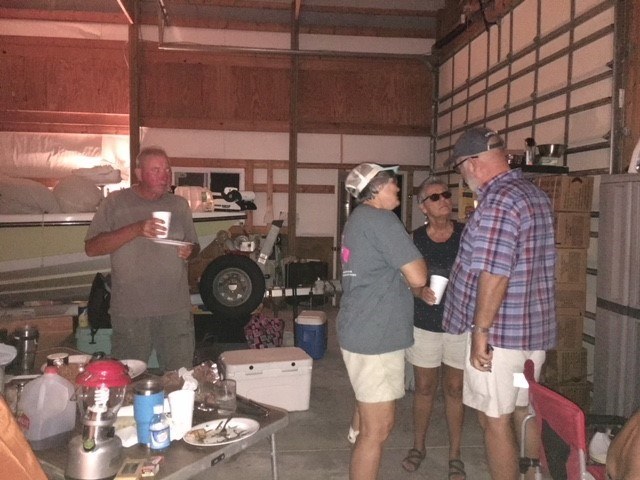 “We’re being put on a new path.  I’m letting the universe talk to me and stand still until we know what it is,” said Daphney.

Daphney’s Morton sales consultant is currently working with her to repair the building to as it was. 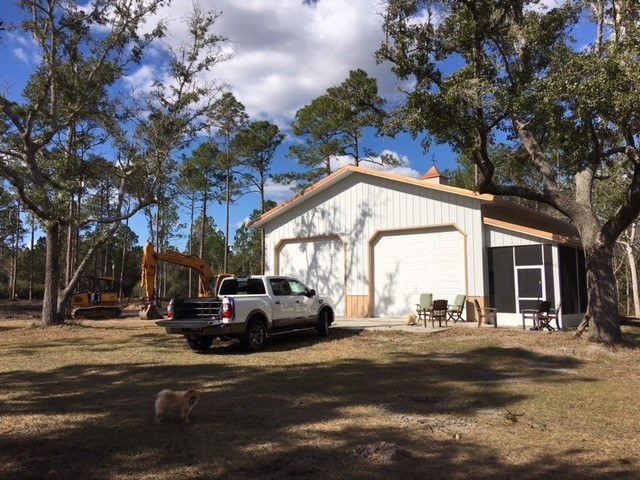 Post-Frame Versus Other Building Methods

Our 3D Studio Has Launched!

Texas Wedding and Event Venue, Briscoe Manor, Has it All

The 2017 Sweepstakes Winner’s Building is Complete!

A 35-Year Paint Warranty That Can’t be Beat

What Does A Morton Buildings Home Cost?