The History of Morton Buildings: Part 1

The legacy of Morton Buildings, Inc. consists of a long history of innovation. The roots of the company go back to 1903, when Interlocking Fence Company was formed by John Getz, Sr., who was at the helm until his sudden death in 1925. He was succeeded by his son Joe A. Getz, president from 1925 to 1963. Under the guidance of Joe A. Getz and John Getz, Sr., a single hardware store located in Morton, Illinois was transformed into a fence manufacturing company. The early founders of the company were able to capitalize on changes that were taking place in the heartland of America. A novel invention that facilitated the manufacturing of woven wire gave the young company the highest quality product to offer their growing customer base. The business soon grew into a small mail order business and maintained 14 retail stores in the State of Illinois to service the ever more sophisticated farming industry. 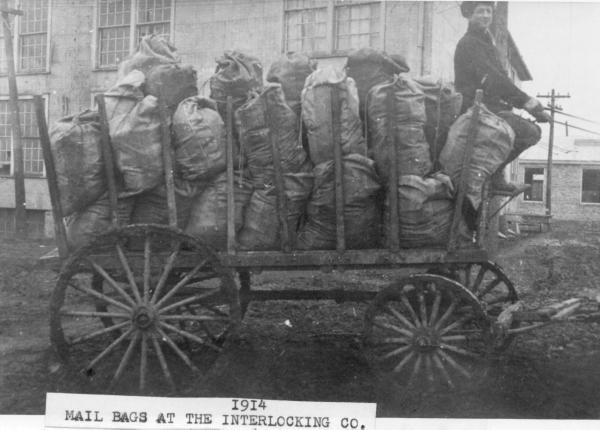 The company then began manufacturing grain handling and storage products that made the task of increasing farm productivity easier for their customers. Mail order and delivery gave Interlocking Fence Company a distinct marketing advantage and helped build a solid reputation with their expanding customer base. After WW II, farm mechanization exploded both in size and scope. As farm machinery began to grown in size and utilization, the need to house and protect the farm machinery and provide livestock shelter began to grow exponentially. 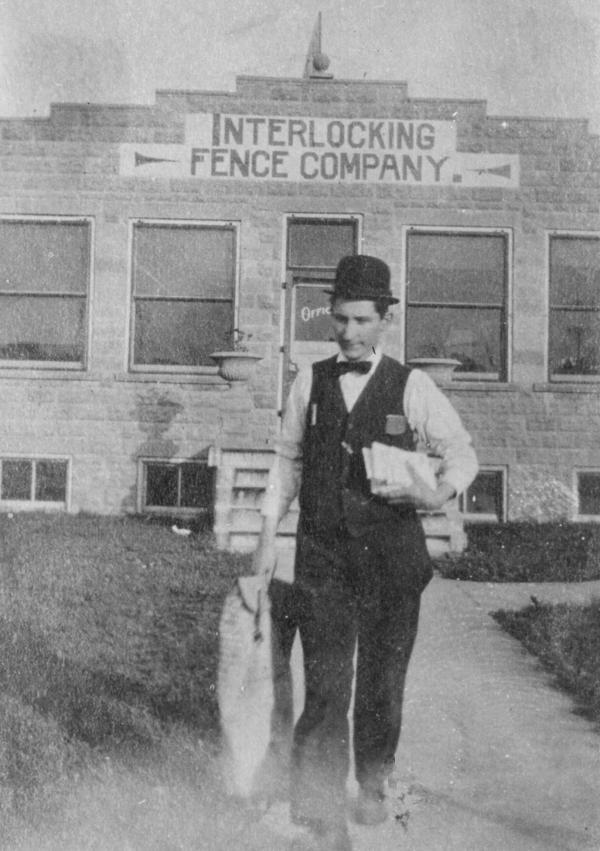 In the late 1940’s, Henry A. Getz, at the age of 28, while working for his father as a sales consultant, had the foresight to add simple farm buildings to the business, which set the foundation of the company we know today as Morton Buildings. A customer address book initiated in 1950 revealed that seventy-two (72) buildings were erected in the area serviced by the Interlocking Fence stores. Early arched-type farm structures were primarily designed to provide shelter for livestock, as well as to serve as grain and hay storage. These structures were not particularly well suited for storing farm supplies and equipment.  But, the ever increasing sales volume of arched-type buildings began to slow and eventually declined when pole buildings were introduced.

A company out of St. Louis pioneered the use of treated posts with pitched roofs and franchised their operation throughout the Midwest. Henry, who at the time was selling an arched-type building, was faced with a decision to either become a franchisee of this company or compete with them. He elected to compete and began assembling a line of pole barns. Since competition was well established, how to get market share remained the question.

His decision was to do something strikingly different to succeed, which was to set the Morton building apart in appearance. Thus, the painted red gable trim and red door trim gave the Morton building the distinctly different look. With this core philosophy the company grew – always with the intent of providing a better quality and better looking building. While the construction industry as a whole pursued the idea of getting contracts awarded by being the lowest bidder and in the process nearly obliterating the old craftsmanship of quality construction, the company under Henry’s supervision, maintained lasting quality, and backed it with no nonsense warranties.

Read Part 2 of this historical series!

Roof Types and Styles for Your Morton Building

Over 250 Open Positions Across the Country